When was electricity discovered and by who?

When was electricity discovered and by who?

One person did not discover electricity. In ancient Greece, people discovered that amber, when rubbed with silk, attracted feathers and other light objects, which is static electricity.

Hundreds of years passed until the year 1600. In 1600, William Gilbert, a scientist to Queen Elizabeth I, invented the term ‘electricity’. He was the first person to recognize the connection between magnetism and electricity.

During the 17th and early 18th centuries many scientists were conducting various research on electricity:

At this point, we can say electricity was fully discovered. 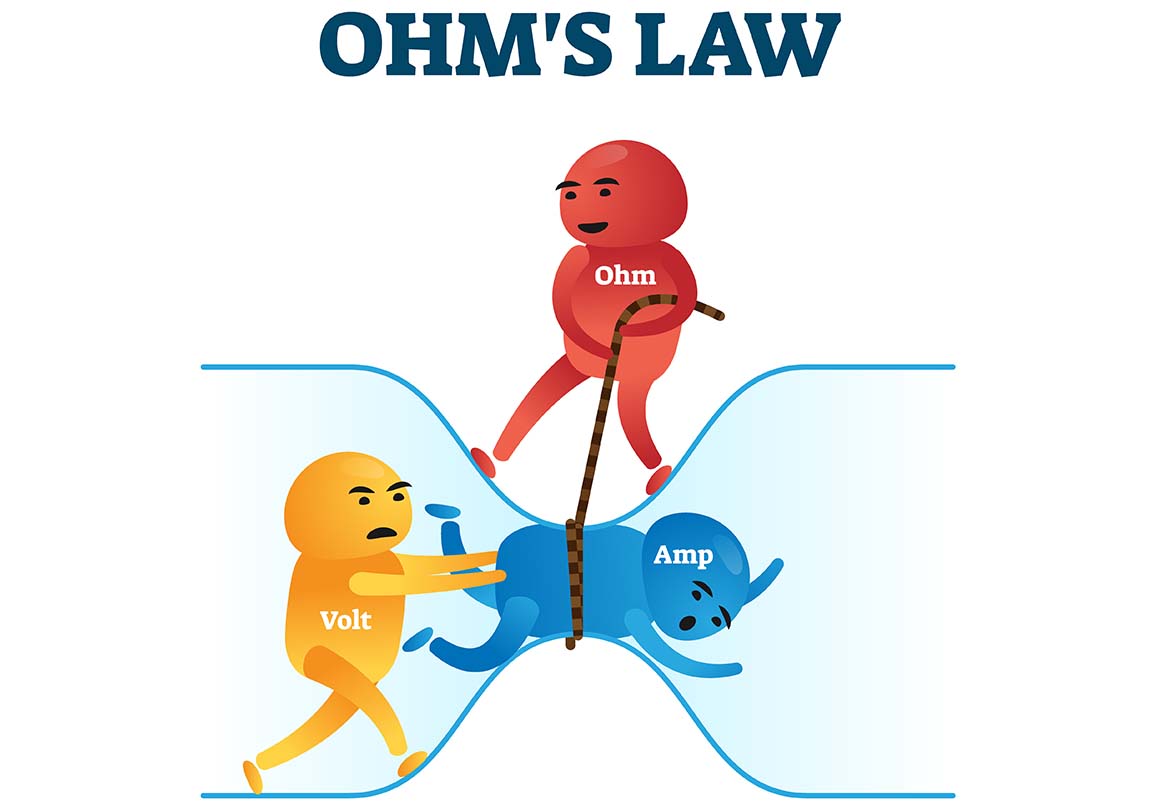 What do we know about electricity now?

A few years later, Thomas Edison created the first DC (for direct current) electricity generator. In the 1880s, his creation was what provided all electricity in New York.

At a similar time, Nikola Tesla developed the AC (for alternating current) electricity generator. When Thomas Edison heard about Tesla’s discovery, he started spreading stories that AC electricity was not safe to use. In 1893, Tesla’s system was used to run 100,000 electric lights at Chicago’s World Fair, and AC was established to be a power supply in the USA. 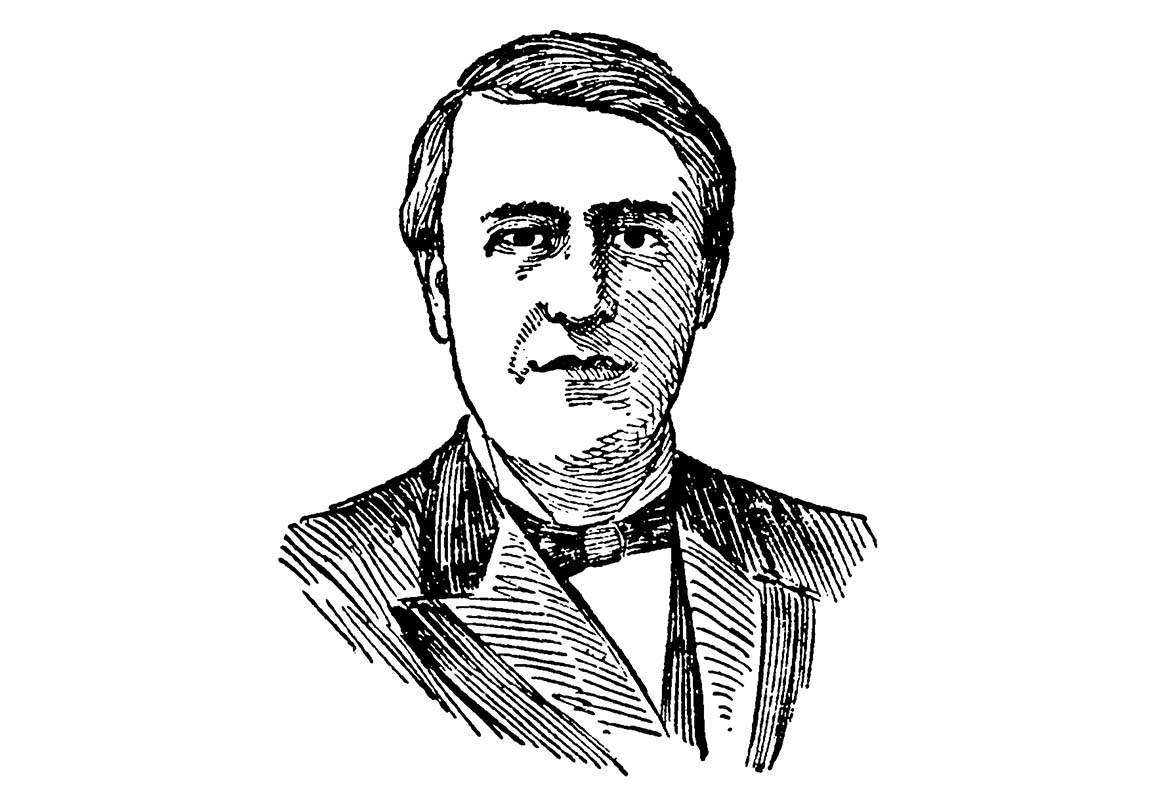 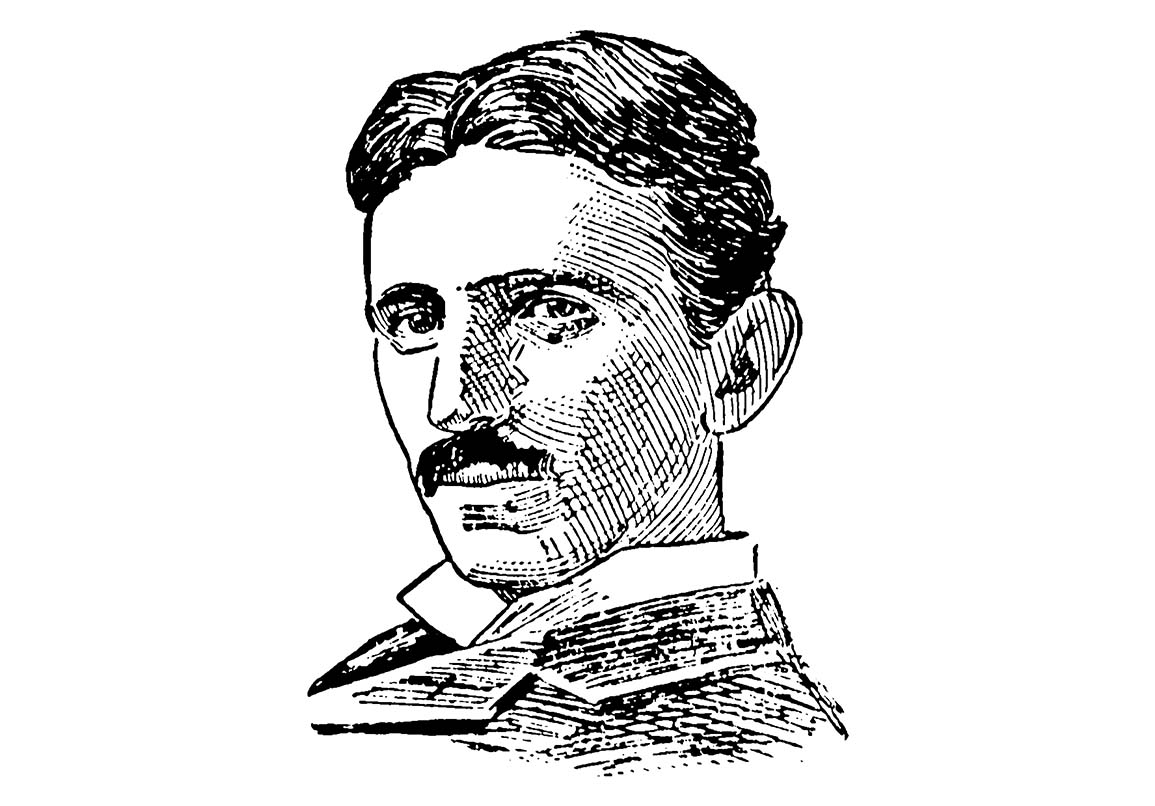